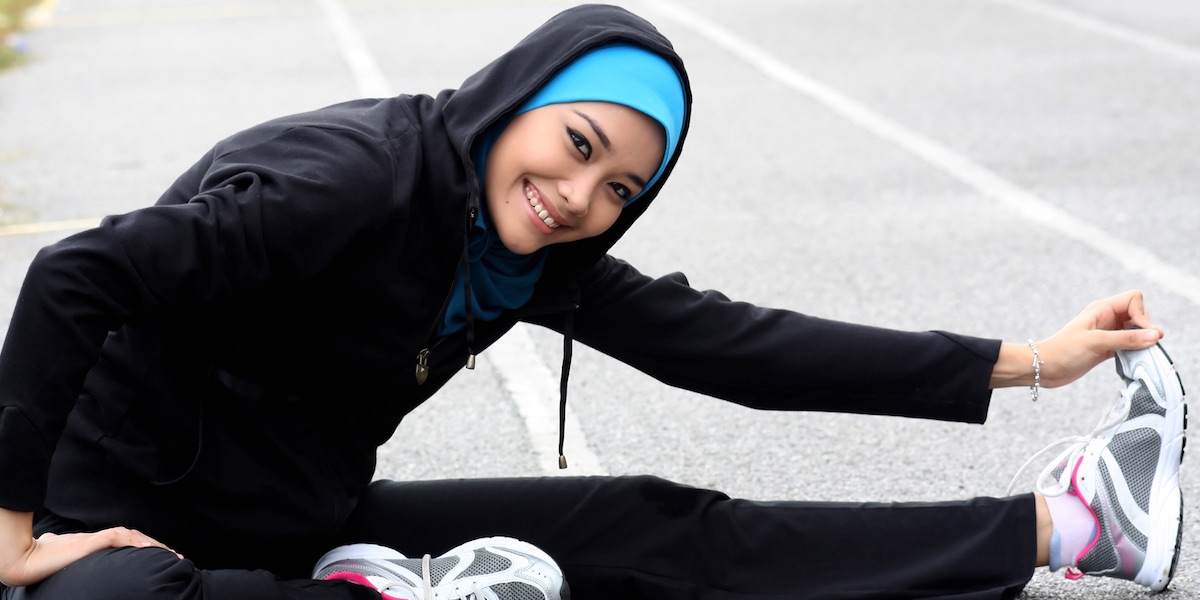 This activity will provide you with information about:

Welcome to this short scenario where a club is required to think about its rules and practices. Australia is a multicultural country with people from many different races, religious and cultural beliefs - beliefs that sometimes may impact on their ability to participate in sport.

The following scenario explores some of the issues that may arise for Muslim people playing sport. Although the issues won't be the same for every religious group, the principles in resolving the issues will be the same.

As you read through the material think about what you would do in this situation.

Fifteen year old Abeedah and her family have recently transferred from interstate. Abeedah applies to join an A grade soccer team and, during her try out, shows that she's a very skilled and talented player - in fact, one of the best your club has seen.

Troy, the coach, is very impressed with her ability and wants her on the team - however Abeedah was wearing a hijab during the trials and Troy is worried because she: