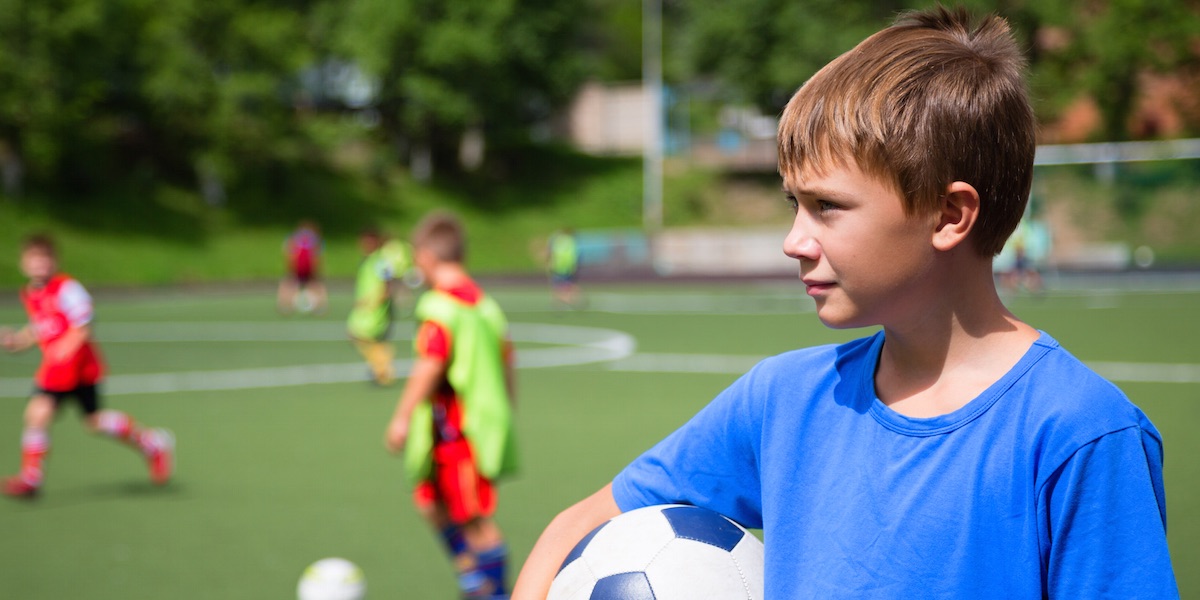 Welcome to this short scenario where a coach's methods prompt the club to consider the issue of player harm.

Sport, particularly for young people, should be about having fun, keeping fit and developing skills. Sometimes, however, the methods employed by the coaches or promoted by parents may put children at risk.

This scenario explores issues that can arise if there is a suspicion that a player has been harmed. As you read through the material, think about what you'd do in this situation.

Mike the coach of the under 16 Sharks Football team and his team has won the most games over the last six years. For Mike, rigorous training methods are essential to building stamina and strength of character. He believes that players need to be pushed to their physical and psychological limits in order to learn what they're capable of - only then can they really give their best.

Mike's known throughout the club for his ability to spot players with talent. Harry, a boy in the under 16 team, shows great potential and Mike believes he could be an exceptional state player. Today, however, Harry has failed to complete the training program.