Championing Diversity and Inclusion through the Sport Media

The Diversity and Inclusion in Sport Forum video recording is now available. Thank you to everyone who attended our #DISA2022 forum and to our amazing panel.

Join the conversation on social media with the hashtag #DISA2022.

The media play a pivotal role in shaping how we see and understand sport, whose stories are told and what achievements are highlighted. Decades of research has demonstrated that the achievements of women, people with a disability and people of colour are routinely ignored or trivialised within mainstream media reporting. The lack of representation of diverse perspectives and experiences has begun to be challenged, largely through the advocacy of journalists who have sought to highlight and challenge inequities alongside raising the profile of diverse athletes and teams.

We’ve also seen the rise of athletes and organisations utilising social media to circumnavigate the exclusion they experience from mainstream media. As a tool for progressing diversity and inclusion agendas, the sports media offers a powerful resource for change.

This forum will consider how we can better influence and use the media to progress diversity and inclusion in sport. 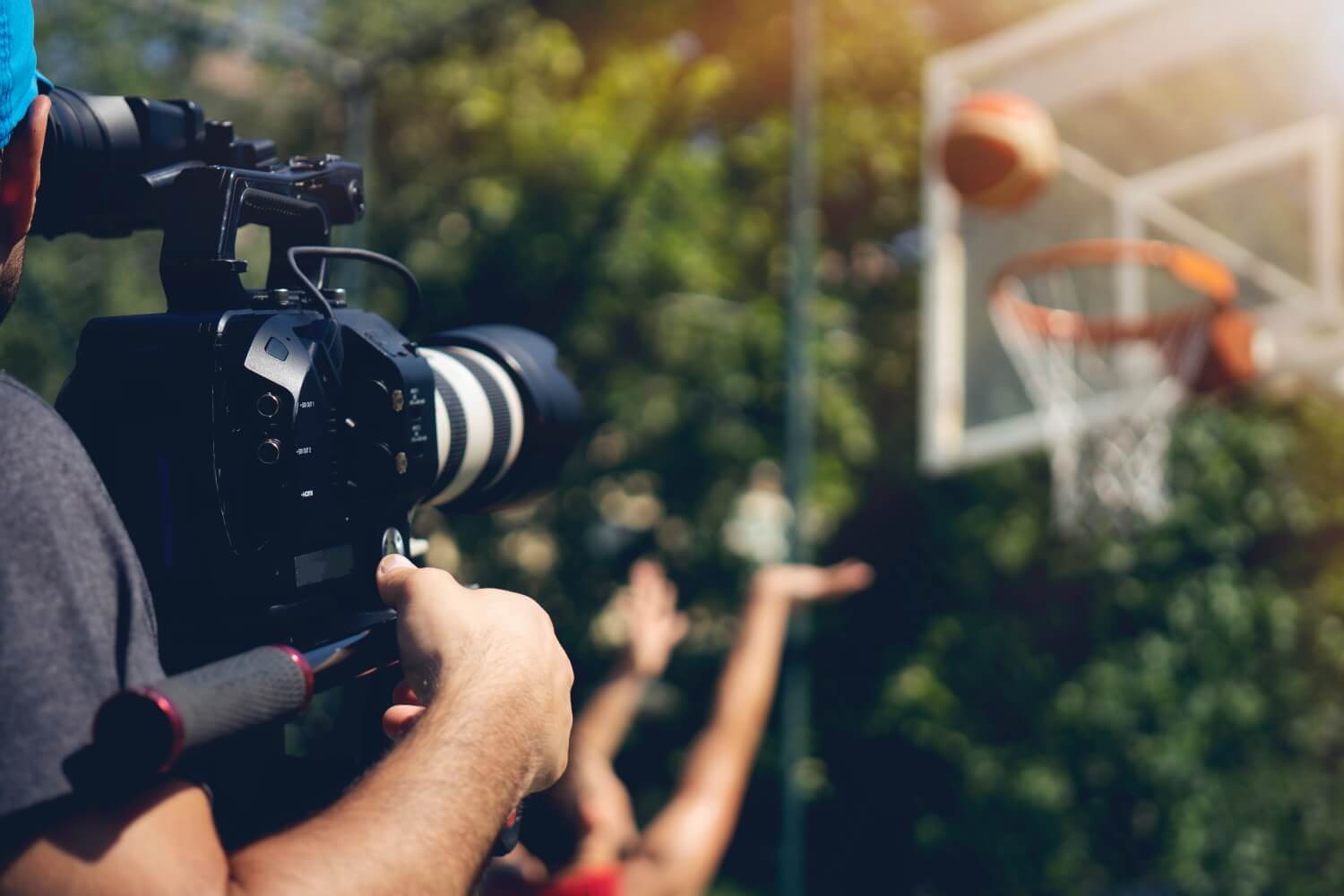 In this forum, we will discuss the results of this year’s Diversity, Inclusion, and the Sports Media Survey as well as:

Register for this free event here.

Sam’s first book, ROAR was launched by Australian luminary Natasha Stott-Despoja, and formally endorsed by Australia’s only woman Prime Minister, Julia Gillard. ROAR is the definitive account of the 2017 birth of the Australian Football League’s elite competition for women. The AFLW is catalysing profound change on and off-field, in a global movement for gender equity, diversity and inclusion.

Sam has delivered keynote presentations on the topic in Australia and abroad, including at the Australian Embassy in Paris.

Sam is a co-host and boundary rider for Channel Seven broadcasts of AFL women’s matches, covering every season since the AFLW launched in 2017.


For the past 30 years Tracey has worked in journalism and communications. She has anchored her own programs on radio and television in several countries around the world, from some of the world’s biggest events, and is a published author.

In the lead up to the Sydney 2000 Olympic Games she was the Media Information Manager with SOCOG (the Sydney Organising Committee) and has combined her knowledge and experience of covering 14 Olympic Games by being appointed as Chief Mentor and program designer for the IOC’s Youth Olympic Games Young Reporters Program overseeing young journalists from across the world, covering all platforms.

As well as being recognized internationally as a broadcast journalist and anchor of both news/current affairs and sports programs, Tracey has also written extensively for op-ed pages and feature pages of leading daily newspapers, is a published author, has published academic work and has been a regular guest commentator for media outlets around the world. 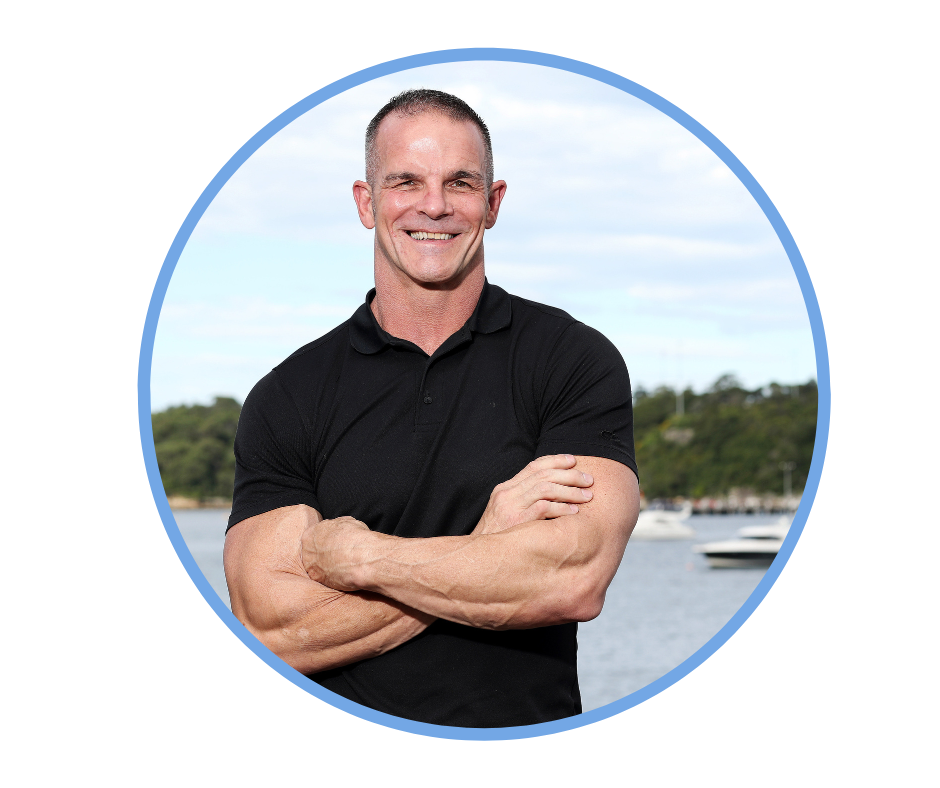 
Ian Roberts is an actor, activist and professional sporting identity. He played Rugby League at club
level, in the NSW State of Origin squad, and on the national team, the Kangaroos. In 1994, at the
height of his career, he became the second high-profile sportsman in a professional team game
internationally to publicly come out as a gay man.

After graduating the National Institute of Dramatic Arts, Ian moved to Los Angeles and began a
second career as an actor. He has appeared in over thirty films and numerous television series.
Now residing in Sydney, Ian has become increasingly involved in political activism. He champions the
need for homelessness services, LGBTIQ rights, and raises awareness of mental health issues. 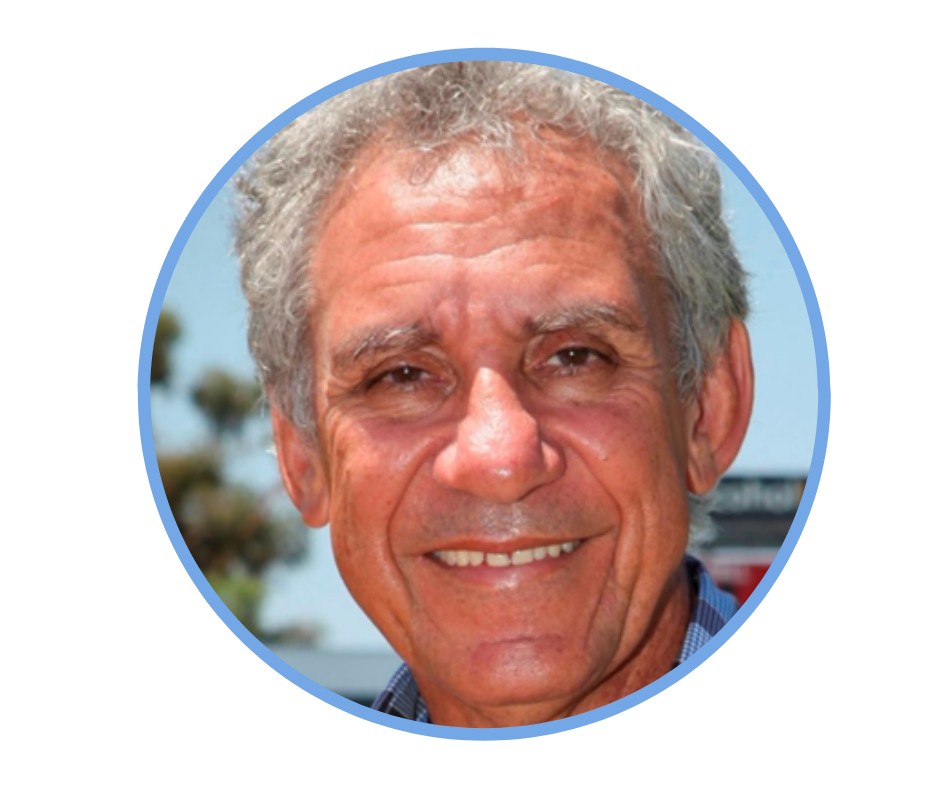 
Gurinjdi man Charlie King has been a sports commentator on the ABC since 1990, hosting Grandstand and has commentated on various sports including Australian Rules football and cricket.

As a broadcaster, Charlie was the first Indigenous Australian to commentate at an Olympic Games, in Beijing 2008. His broadcasting career included coverage of the London Olympic Games and the Commonwealth Games in Kuala Lumpur, Manchester and Melbourne.

In 2015 he was awarded the Order of Australia Medal (OAM) for services to broadcast media and to remote Indigenous communities.

Charlie King’s passion is the driving force behind the AFL Northern Territory’s explosion in women playing participation numbers, which has been embraced by all NT clubs, not just in Darwin.

Charlie King's work has been recognized through a range of awards including NAIDOC Awards, Darwin City Council Citizen of the Year Award and Rotary Awards and the NT Senior Australian of the Year in 2019. In 2019 Charlie was also inducted into the AFL NT Hall of Fame.

Most recently Charlie was awarded the Fitzgerald Social Change Award, an NT human rights award for bringing communities together. 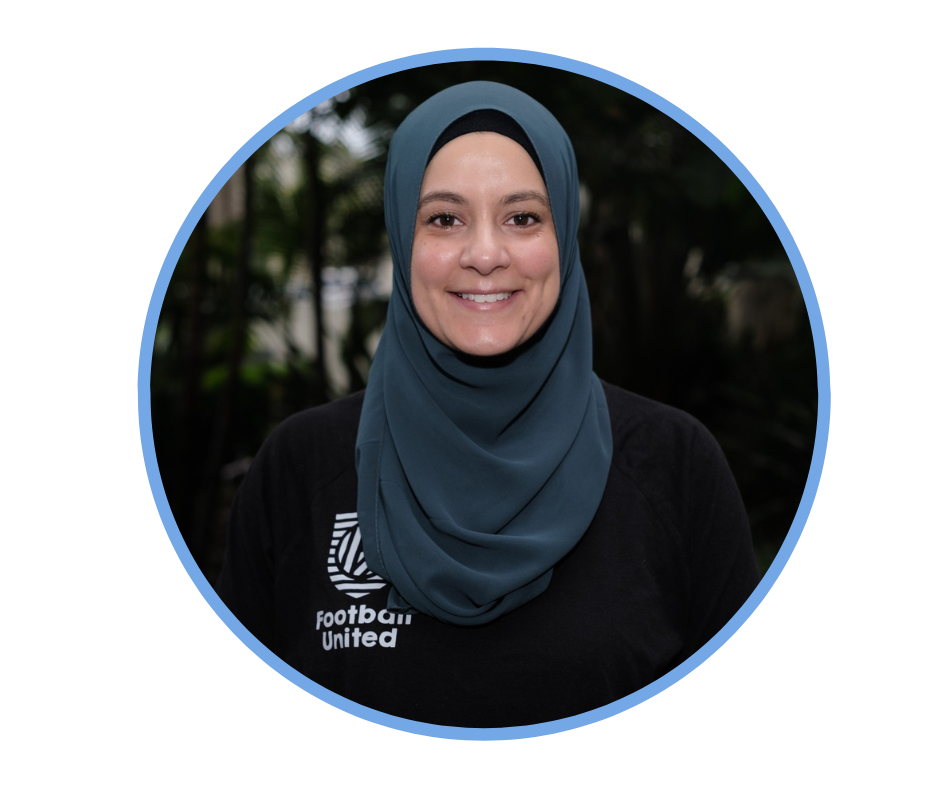 
Assmaah has been leading, advocating, and driving sport for social change and youth development initiatives over the past 15 years in Australia and Asia-Pacific. Motivated by social justice and a passion for youth issues, Assmaah uses her expertise in program design, project management, youth work and community engagement to create the conditions for sustainable change.

Through her role with Football United, Assmaah co-created Creating Chances - a social enterprise that supports young people reach their full potential through sport and peer mentoring in which she is now Head of Operational Growth. Assmaah has recently completed her MBA specialising in Social Impact at the University of New South Wales. 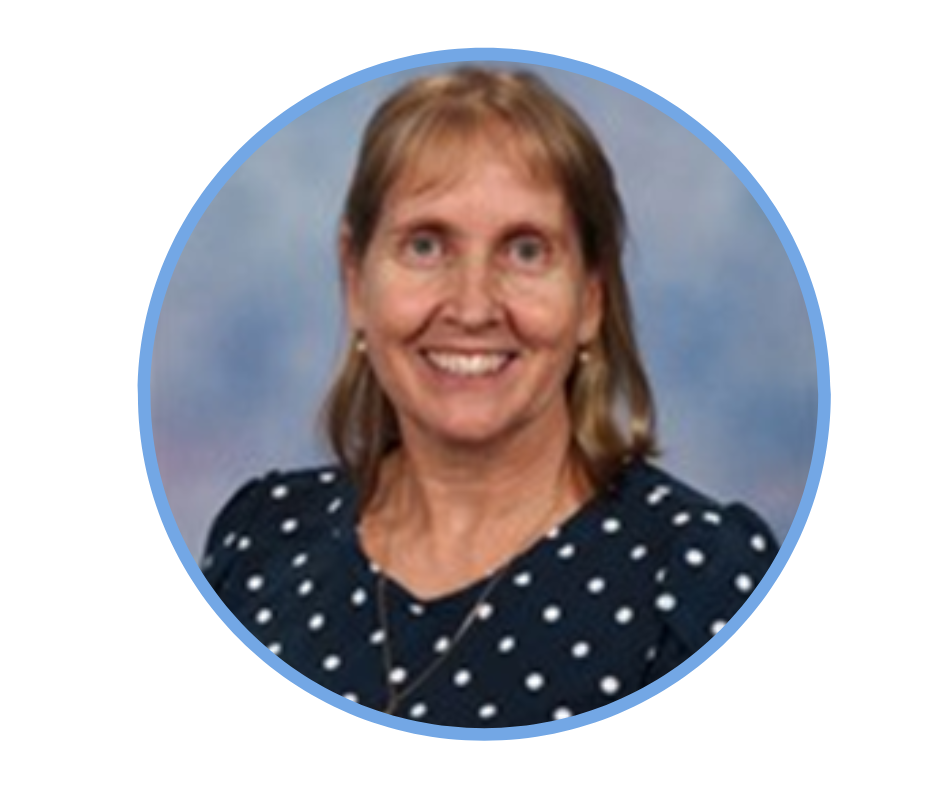 
Judith is a Northern Territory legend in the pool, and in disabled sport. She is a role model for young women, as well as anyone who is dealing with a new disability later in life.

In 1993, at the age of 26, Judith was diagnosed with a cyst on her spine and after two operations was confined to a wheelchair. During rehabilitation Judith enjoyed using the pool and this was the catalyst for taking up swimming competitively.

Judith was an NTIS Athlete from 1999 to 2002 and her world records included 200m Breaststroke and 50m Breaststroke. She also held Australian records in these two events as well as the Australia record for 400m Freestyle.From 1998 to 2001 Judith worked in education in the Sport Health and Physical Education School (SHAPES). Her role was to promote sport for people with a disability and an awareness of people with a disability.

From 2002 to 2006 Judith worked as the Executive Officer to the Water Safety Advisory Council, an NT Government initiative, which saw the implementation of Water Safety Awareness Program for children under 5 and the establishment of the NT Water Safety Policy. She now works within the Department of Education as a Career Advisory within a senior secondary school.